An eclectic writer and performer, ranging from singing in post-punk gothic band The March Violets, through touring with the Subversive Stitch exhibition in the 90s to her alter-ego Rosie Lugosi the Vampire Queen, cabaret chanteuse and mistress of ceremonies.

Author of five solo collections of poetry and her award-winning short stories, poems and essays have been widely anthologized, and winner of the DaDa Award for Performance Artist of the Year and a Poetry Award from the People’s Café, New York.

She won the Mslexia Novel competition in 2012 and her debut novel ‘The Palace of Curiosities’ was published in March 2013 by HarperCollins. Her second novel, ‘Vixen’, (Borough Press 2014) is now available in all formats. 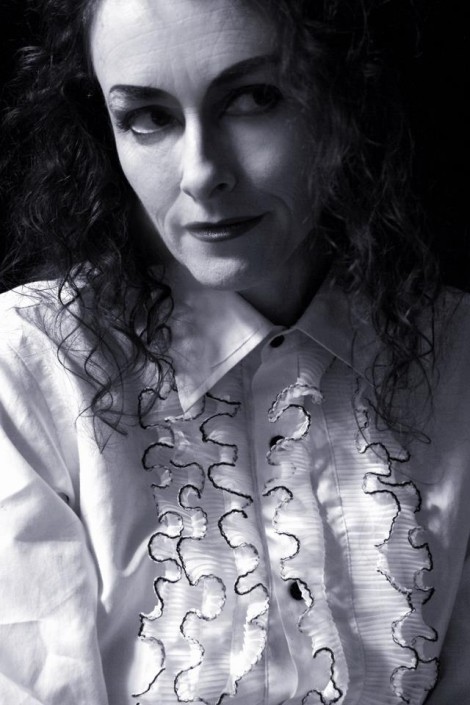