Queerest of the Queer Festival
September 5, 2015

Promoter of ‘R & She’ party. Presenter of Channel 4 ‘Coming Out To Class’.

QBoy was the original British queer hip-hop artist, with a back catalogue dating back to 2001 including his hit videos ‘Q.B.O.Y. (Is Just So Fly)’ and the top 10 MTV smash ‘Coming Out 2 Play’. His new project, due for release in 2015, features the lead dance single ‘Music Makes Us Dance’, a quirky cover of the classic ‘Pop Muzik’ and the new super sexy Game Of Thrones inspired trap track ‘Dragon’. 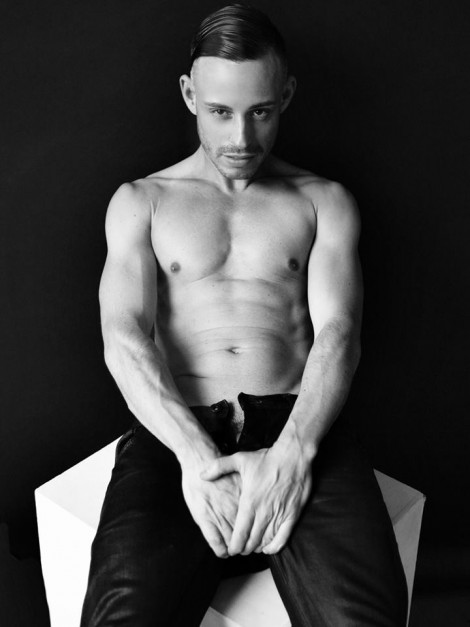 What a wonderful picture.