“If Edith Piaf and Sting had a love child it would be MIRI.” Anthony Haden-West (Filmmaker)

MIRI began a career in music after leaving school and making a short film featuring two of her songs and gaining interest from a music publishing company. She grew up listening to an eclectic range of music which has contributed to her soulful pop sound that blends silky soft and gritty vocals with thought provoking lyrics. Pop songs that speak indie.

Three of MIRI’s songs feature in the British Film ‘Fear Of Water’ which screened at the International Women’s Film Festival in LA whilst her track Broken City has received radio airplay on BBC London. 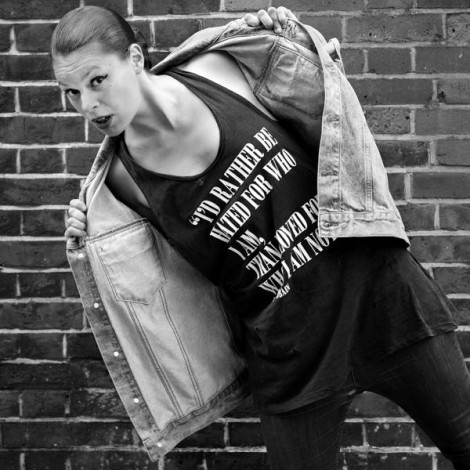 “I’d rather be hate for who I am, than loved for who I am not.” – The wise words on Miri’s shirt.