“A 21st Century riot grrrl group making a statement about the significance of politics in music and promoting important discussion about rape culture. With Cranberries-inspired melodies and deliberately non sugar-coated lyrics, Deux Furieuses is attacking the ugly in the world and doing it in style” THE INDIEPENDENT

Deux Furieuses are a UK guitar and drums duo formed in 2013 on a “fucked up mission to respond in words and music to the times we are now living through”.

John Kennedy has made the band his XFM Xposure Big One twice.

The band has toured in Russia and recorded their début album with producer Rob Ellis (PJ Harvey). 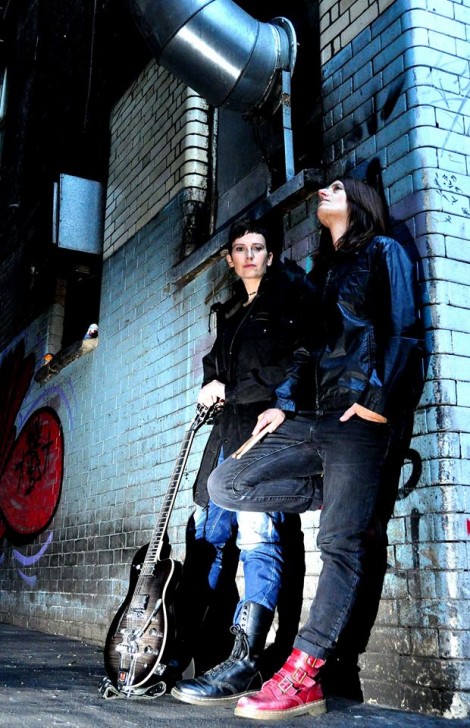