Queerest of the Queer Festival
September 5, 2015

CN Lester (born 1984) is a British classical and alternative singer-songwriter, as well as an LGBTI and transgender rights activist. They were rated 41st on The Independent on Sunday‘s 2013 Pink List, which acknowledged their co-founding of the Queer Youth Network and their founding the UK’s first gay–straight alliance, as well as their fundraising for queer causes and writing for publications such as New Statesman and So So Gay.

They also work as a classical musician, specializing in gender blurring in opera, contemporary and early musics and works by women composers. 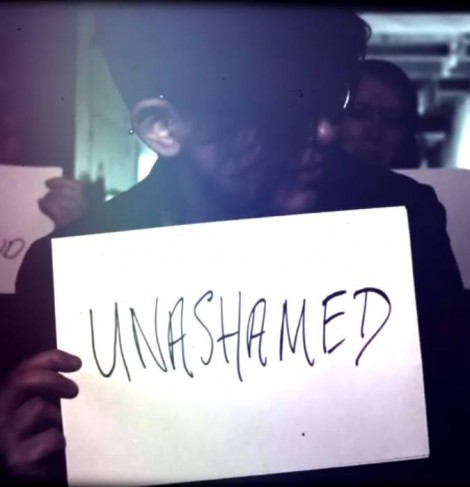